A group of construction students at University of Wisconsin-Stout is standing tall after winning a national competition.

The eight students won the safety division — developing a safety plan for an actual construction project in California — in the Associated Builders and Contractors’ Construction Management Competition held in late March in Long Beach, Calif.

Second place in safety, out of 21 schools from across the U.S. competing, went to Colorado State University followed by Florida International University. 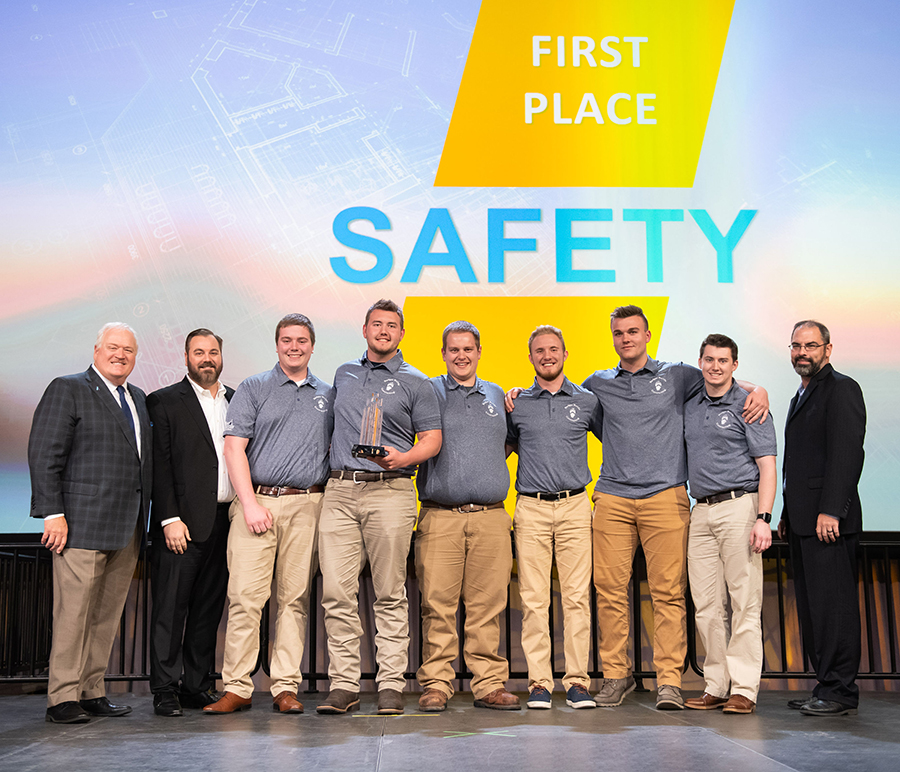 “We were very much honored to have the top safety plan,” said Jordan Jenson, a senior from Anoka, Minn. “Our team put in a great amount of effort to learn from past projects and experiences. We had a lot of ambition going into the year, which helped us with a great proposal.”

Teams also competed in estimating, project management and quality control and for the overall championship, the latter which went to Colorado State. UW-Stout was not in the top three for overall results but wasn’t far behind, Jenson said.

“We were among the top overall proposals out of all of the schools,” Jenson said. “We all spent a great amount of time on the proposal, which was very challenging with having a full class schedule and some of us a part-time job.”

Jim Bunkelman, the team’s adviser and an instructor in the operations and management department, said UW-Stout was one of eight teams chosen to present for the overall title.

“Stout has had a long history of producing exceptional students. The success of the ABC competition team is a great example this still exists,” Bunkelman said. 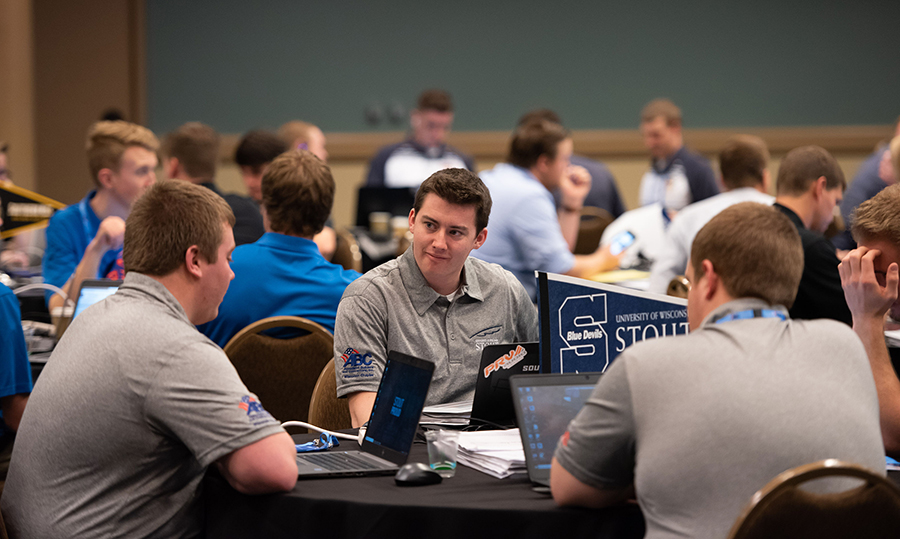 Along with Jenson, team members from the construction undergraduate program are:

Casper and McGuire were unable to attend the competition.

The win was even more impressive because most of the team members were underclassmen, Jenson said.

Teams had to submit an initial proposal leading up to the two-day event in Long Beach. At the competition, teams were given additional challenges to work through. Then, judges narrowed down the field to a group of top teams, which had to give a 10-minute presentation and answer questions. 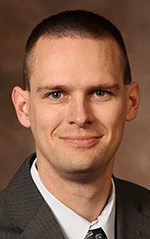 The presentation was in front of judges, industry professionals and other teams.

The safety plans outlined procedures and processes to protect workers, the public, students, staff and property from injury and damage for a 14,200-square-foot events center and pool addition to a school in West Covina, Calif. The plan, which included demolition of an existing pool and other facilities, identified potential hazards and the mitigation methods, along with documents and procedures, Bunkelman said.

The team benefited from Bunkelman as a resource and from contacts with other industry professionals, Jenson said. Bunkelman also is president and CEO of Royal Construction in Eau Claire.

It was Jenson’s third year in the ABC competition. “Being on the team has allowed me to learn about many things that are hard to learn in the classroom,” he said.

Team members are part of the UW-Stout Student Construction Association.

ABC National Chair Tony Rader, a vice president with National Roofing Partners of Coppell, Texas, said the students’ proposals were impressive. “The competition not only allows for real-world, hands-on construction management experience but also fosters an environment that allows students to put classroom lessons to the test and collaborate with their peers. We look forward to the many contributions the members of the UW-Stout team will make to our industry in the years to come.”

UW-Stout team members work on their entry at the ABC national competition in Long Beach, Calif. 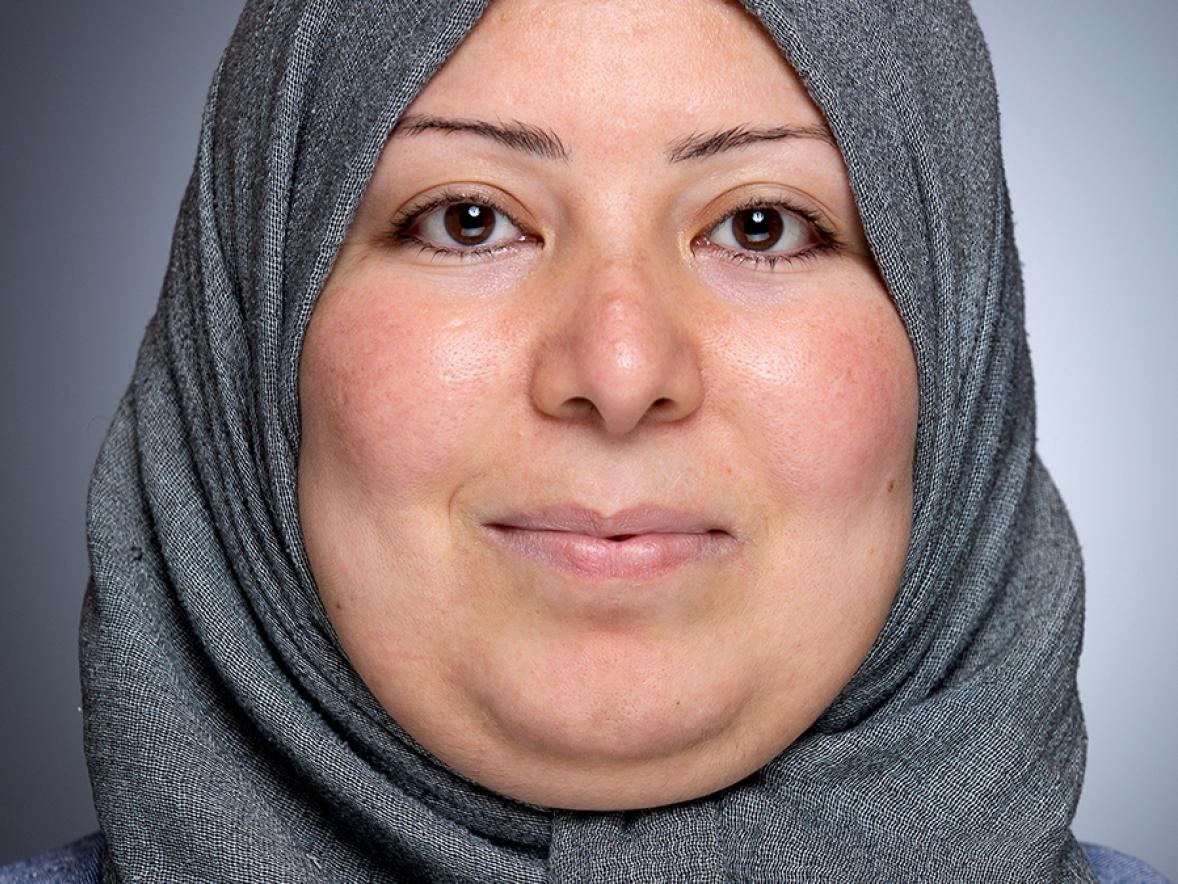 Improving sustainability in Wisconsin’s robust construction industry is the goal of a technology-based project being led by a University of Wisconsin-Stout prof
September 6, 2022 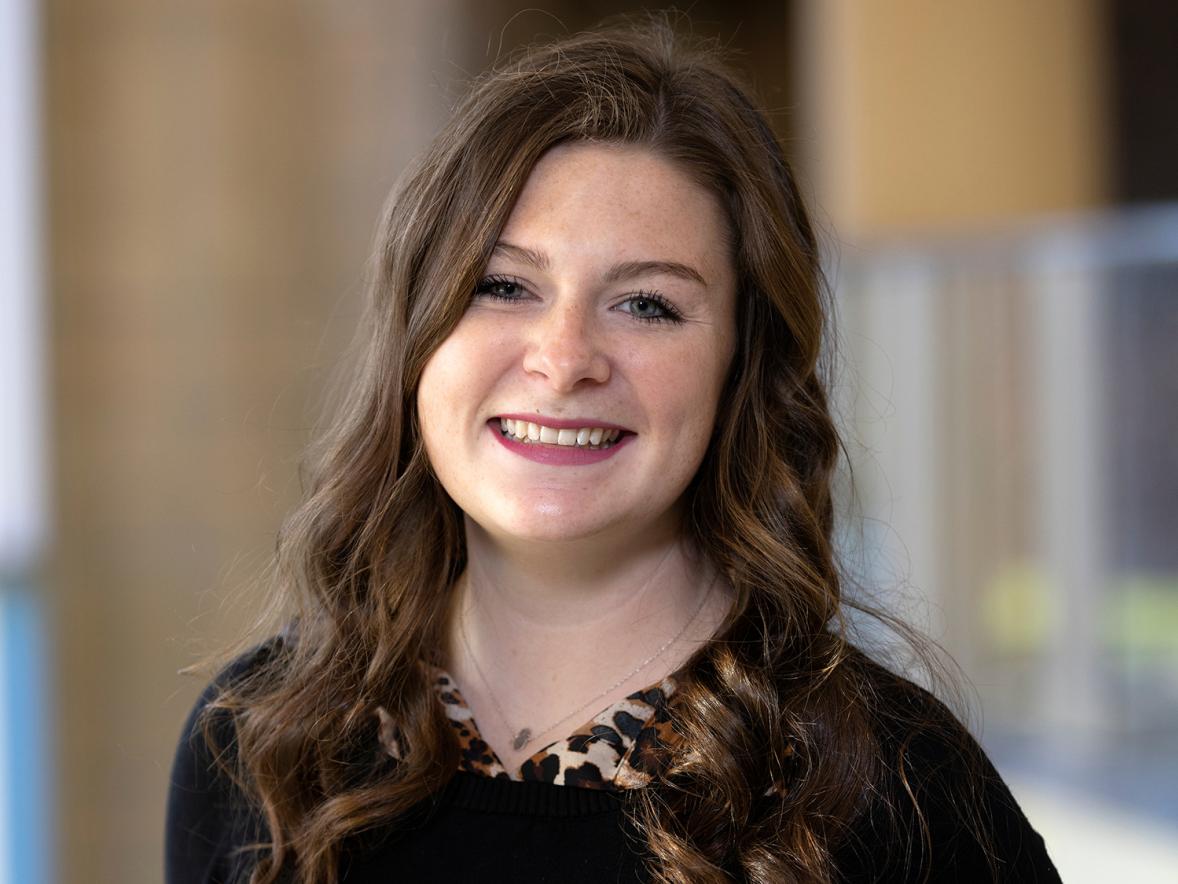 Growing up north of the Twin Cities in St. Michael, Megan Copeland is a Minnesotan through and through, right down to her love for the Minnesota Vikings.
January 26, 2022 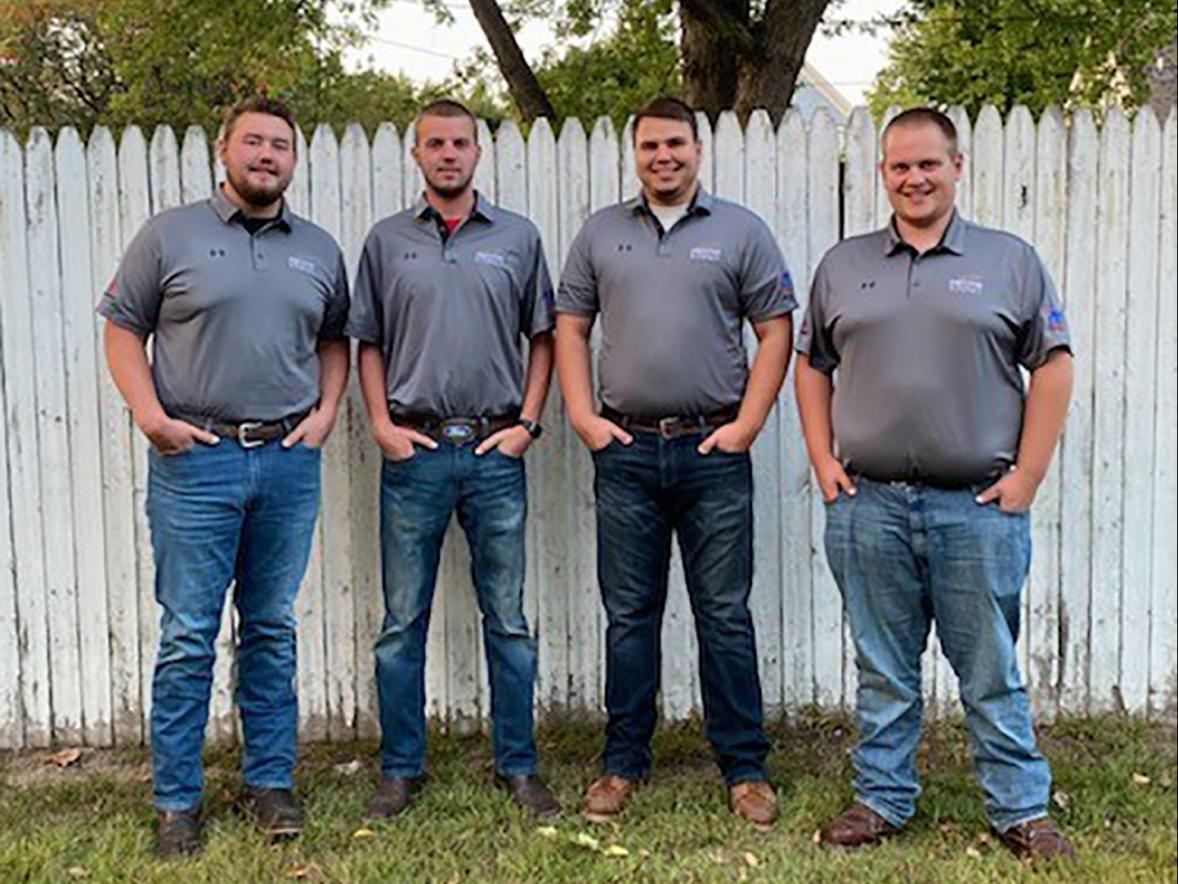 If four UW-Stout construction majors someday are asked to plan a six-story building, they should be able to jump right in.
September 23, 2020
December 1