We have some great events to celebrate Earth Week!

The Stout Student Association's Green Fee is helping students celebrate Earth Week with a free reusable bag! These bags are made from 100% jute, a natural fiber, and printed by the Stout Typographic Society. To claim your bag, complete our form.

Bags are available for current UW-Stout students only. Bags will be given out on a first-come, first-served basis.

University Dining is honoring Earth Week with a number of plant-forward eating options, local ingredients, and new culturally-inclusive flavors. Keep updated on what about what they will be offering each day via their Facebook and Instagram accounts.

You can be sustainable and #saferathome!

Movies are great for social distancing! Check out the favorite films of UW-Stout sustainability experts and advocates.
Read List 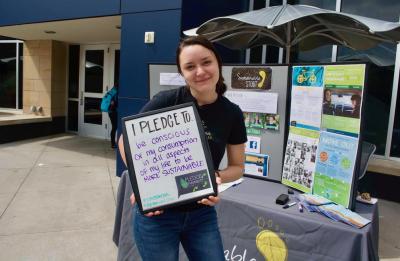 Students living in an off-campus apartment or residence in Wisconsin can order free LED light bulbs and other items!
Order Now 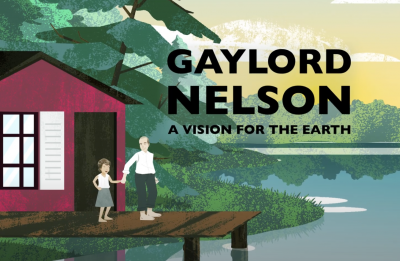 Gaylord Nelson: A Vision for the 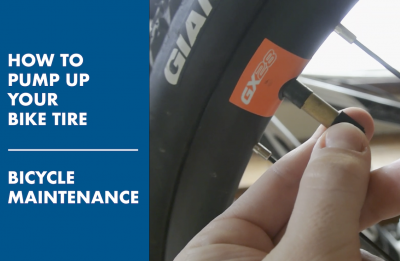 Hop On Your Bike 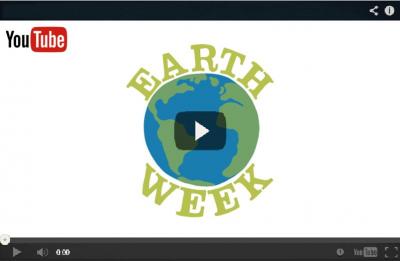 Our YouTube Channel has some great tips and tricks for being more sustainable.
Browse Channel

This year marks the 51st anniversary of Earth Day, an event founded by Wisconsin's own Gaylord Nelson. Nelson served as Wisconsin's 35th Governor and became nationally known as "the Conservation Governor" for his efforts to protect natural resources and waterways, create environmental jobs, and increase Wisconsin's outdoor recreation infrastructure.

In 1962, Nelson was elected to the United States Senate. Noticing an absence of environmental consciousness at the federal level, he worked for years to push for laws that protected the environment. In spite of a growing public concern about the planet, many of Nelson's arguments were not popular with his fellow lawmakers. But in the late 1960s, Nelson started to urge for a "national day for the environment" and on April 22, 1970, Earth Day was born.

Gaylord Nelson was originally from Clear Lake, Wisconsin, just 41 miles northwest of UW-Stout. Following his time in the U.S. Senate, he continued to fight for our planet. In 1995, he received the Presidential Medal of Freedom in recognition of his work for the environment. As Wisconsinites, we are proud to call him one of our own. 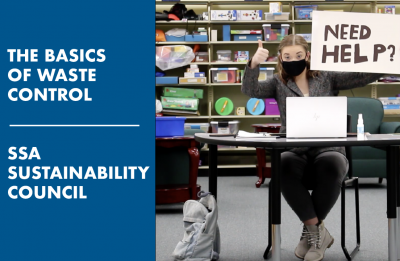 Learn how to recycle and compost at UW-Stout with Nic & Abrina!
Watch Now 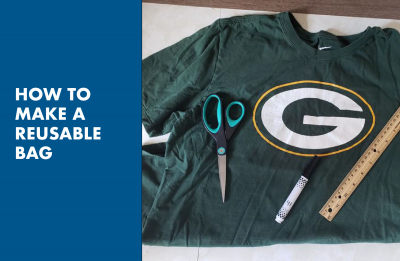 Make a new reusable bag out of a favorite old t-shirt with our Sustainability Specialist, Kadi Wright.
Learn More 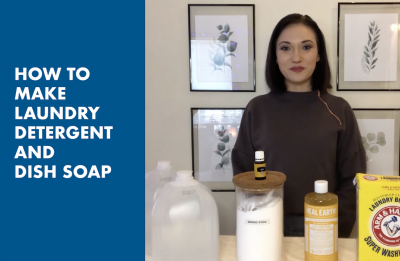 Making your own detergent and dish soap is easy! UW-Stout's Sustainability Senator, Abrina Leonhard, shows you how.
Learn more